The Year of the Rooster is nearing (28th February 2017), but the celebrations are well under way. The advent of the Chinese new year starts about a week before New Year’s Eve, known as the “little” new year. The house will be thoroughly cleaned in preparation, and the kitchen becomes the main focal point – for it is of paramount importance that you look after the kitchen god on the eve of the “little” new year.

This domestic god watches over every household in some elusive corner of the kitchen, both offering protection and observing good deeds and bad. Each year, he makes a journey to the heavenly realm on the “little new year” (23rd day of the last lunar month)  and reports to the Heavenly Emperor all that he has observed. He then returns to hand out the appropriate karma to each household. “Go up with good words, and come down to bring peace” is the common prayer to the god of the stove. In order to “sweeten” the mouth of this messenger god, sweets and cakes are offered to him on this day. As a more drastic measure, many households also lay out a generous spread of wine, in the hope of rendering him drunk and incoherent!

Happy little new year and open up a good bottle for your kitchen god! 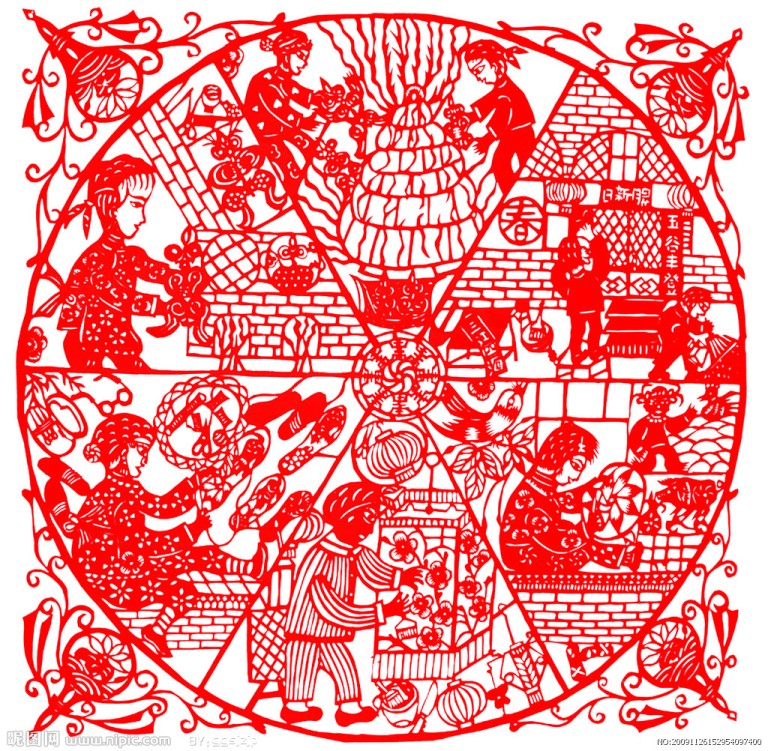 Janet is the author of The Chinese Wine Renaissance (published by Penguin Randomhouse and shortlisted for Louis Roederer’s Wine Book of the Year 2019). She is an acclaimed bilingual speaker and writer on Chinese wines. Janet contributes to various wine and general interest publications and has appeared on British national TV & radio (BBC and Channel 4) to present Chinese wine and culture. Janet graduated from the University of Cambridge followed by a ten-year stint in investment banking in London. She started writing and communicating about Chinese wine and culture in 2012. Twitter/Facebook/Instagram: @JZWinepeek View all posts by Janet Z Wang